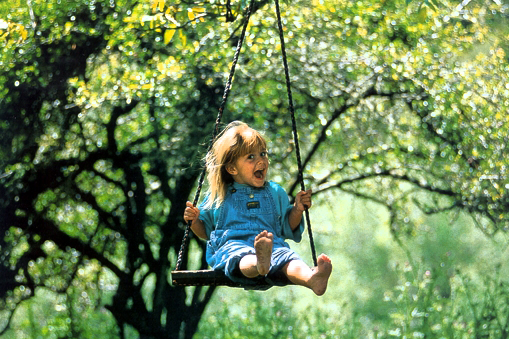 Lately I’ve become rather entranced by a popular song on the radio. I can’t seem to get enough of it. And no, contrary to the title, it is not a Springsteen song. On my drive to and from the office I frantically search the stations hoping to catch it right at the beginning or that it will be coming on any second.

If I switch to a station and find that it is already playing I am immediately thrilled unless it is at the very end. In which case I inevitably pound my fists on the steering wheel and let loose a blue streak of R-rated language. I begin the desperate search all over again and miraculously, on occasion, I catch it just as it starts.

It is completely possible that in the span of less than one mile my mood will go from bitter disgust to absolute delight. I know… I have some moderate to severe mood issues… but whatever.

Wondering what the song is?

It is Someone Like You by Adele. And although I love the entire song musically, there is really only one verse that grabs me personally by the gut and doesn’t let go until long after the final notes have resolved and faded…

You know, how the time flies.

Only yesterday, was the time of our lives.

We were born and raised in a summer haze.

Bound by the surprise of our glory days.

What a perfect way to capture the sentiment of the passage of time and the disappearance of childhood hopes and dreams. The concept that our youth is as fleeting as a summer is so true. I remember vividly the infinite hope and excitement that filled my younger years as I waited with bated breath for what was to come. In those years… I was sure it would be nothing short of spectacular!

For me, the verse conjures up images of crystal clear water rushing over young feet and legs — browned by the sun… Lazy summer afternoons lying in the grass, the sound of a friend’s laughter mixing with my own and filling the air… Long drives to the middle of nowhere surrounded by the flashing of fire flies… Endless talks about boys and what “HE” would be like… Hearts full of the knowledge that whoever he was, wherever he was… he would be perfect.

The older I get, the more aware I become of the brevity of youth. But I know in my heart that although life is short like a mere summer haze—in what remains of my song—I hope there are still plenty more glory days.